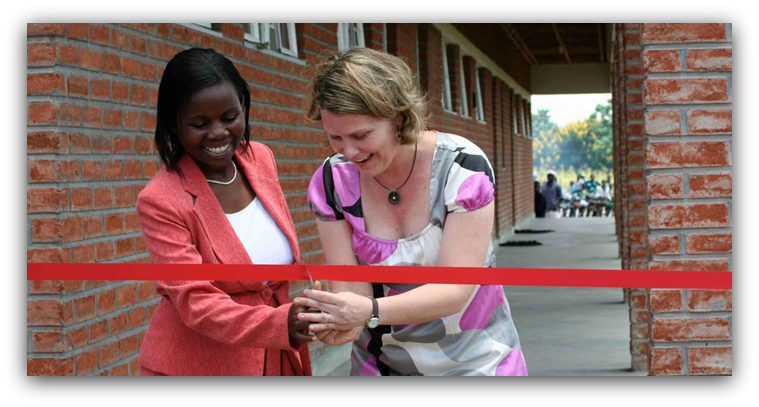 . . . to help girls achieve their own, through education 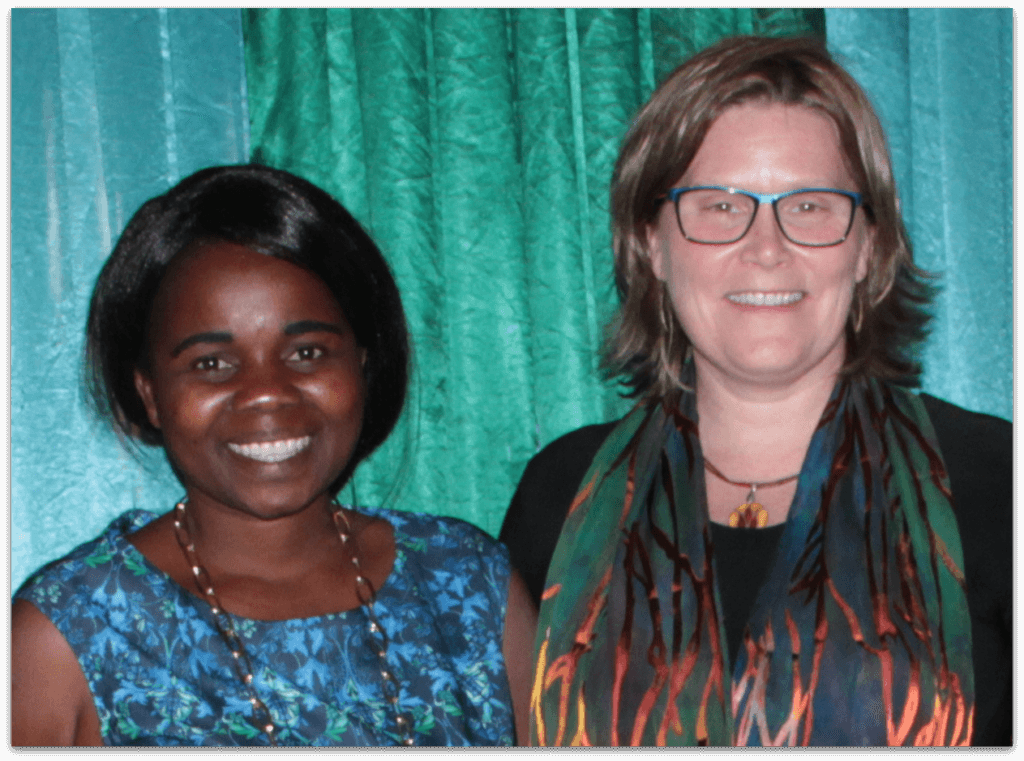 Message from our Founders:

“It has now been 10 years since Memory shared with me her dream of opening a school for girls in rural Malawi. These years have been filled with hard work and extreme challenge as well as joy and great achievement. The school that has grown up during this period of time has become one of Malawi’s best schools for girls and can boast an academic record equal to the best schools in the country, all the while catering largely to girls who are coming from backgrounds of extreme poverty and hardship. Almost 400 young women have graduated, impacting families, villages, and communities throughout Malawi.

We have only managed this feat with the help of hundreds of champions who have supported us financially through sponsoring our girls and helping to fund the construction of our buildings. Many of these champions are Rotarians and Rotary Clubs, school children, businesses, and the families and friends of our board members both in Malawi and in Canada. Memory and I have you, our champions, to thank. Like us, you believe that education is the greatest force for change that we know. It is the key to combating poverty. It is the key to promoting the human rights that are often denied to young women living in poverty. Thanks to all of you who have believed in our vision and have made APU a force for change in Malawi.” 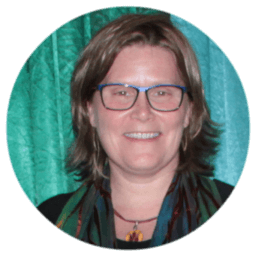 Christie Johnson taught alongside Memory Mdyetseni as a volunteer teacher in Malawi in 2000. When the school they were teaching at closed due to lack of funding, Christie returned to her teaching position in Canada determined to find a way to help her former 24 students complete their education. She has since travelled back to Malawi 11 times to work with Memory and their first 24 girls, supporting them as they completed their secondary education, became certified in trades, entered and completed university, started their own businesses, and became independent leaders in their villages.

Christie knows first hand the power of education in transforming lives. Since her travels and teaching experience in Malawi in 2000, Christie has become a passionate advocate for the rights of girls and women in Malawi. In 2006, she went on to co-found (with Memory Mdyetseni) Atsikana Pa Ulendo (Girls On The Move) Secondary School in Malawi and in just four years, the school grew to include 320 students, employing 17 Malawian teachers, and over 300 labourers (construction workers, brick layers, architects, surveyors and engineers). 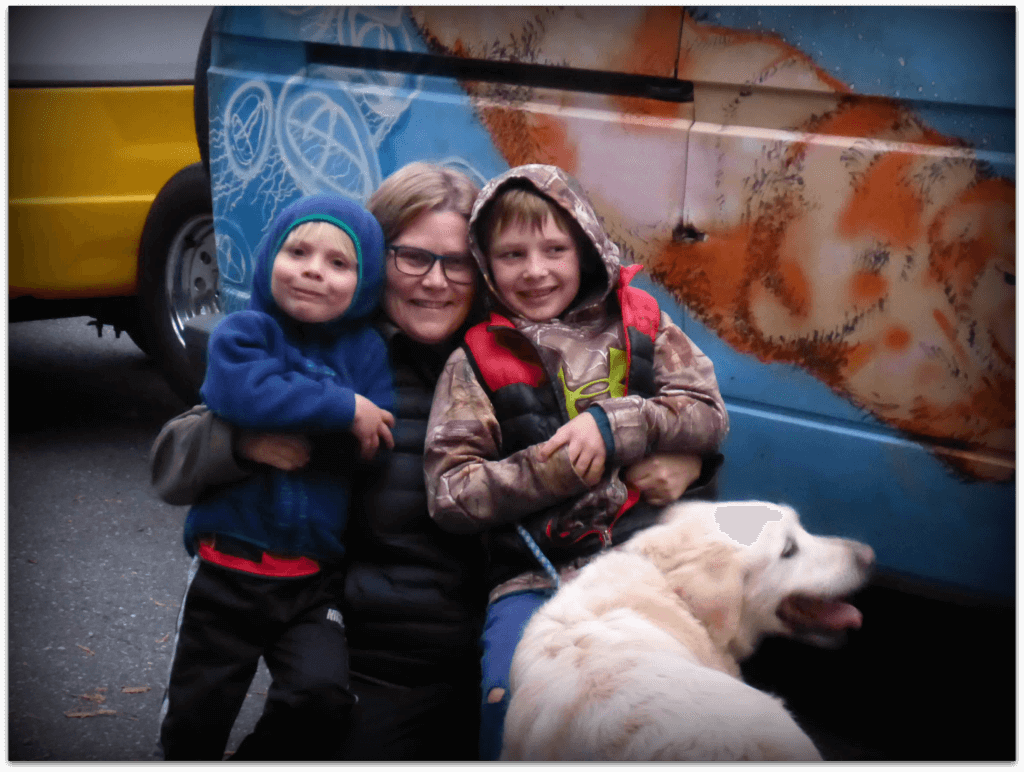 Christie with her kids

Christie is now the Executive Director of APU-Malawi Education Foundation, working with both the APU-MEF Board as well as the Board of Trustees in Malawi. She travels to Malawi every two years and works alongside Memory, now the Director of APU, and her husband Henry, APU’s Project Manager, to ensure full transparency and accountability of donated funds. She also works with Memory and Henry to establish school policies, and programs.

Christie is a tireless fundraiser, motivational speaker and inspiring educator. In addition to her responsibilities as co-founder of APU and Executive Director of APU-MEF, Christie is a biology teacher (B.Sc., B.Ed.) with 15 years of teaching experience in Alberta, BC and Malawi. She is currently teacher Higher Level IB Biology at Lester B. Pearson College of the Pacific https://www.pearsoncollege.ca/, one of 17 United World Colleges world wide, on Vancouver Island. Through relationship with Christie, Pearson College is now offering full 2-year scholarships to graduates of APU every two years. APU-Pearson Scholars include Maness Samuel (APU graduating class of 2011), Esther Mwale (class of 2013) and Flora David (class of 2017).

No stranger to adversity, Christie is also breast cancer survivor who completed her treatment in Oct 2009. Christie is a 5-time recipient of the Paul Harris Fellowship from Rotary Clubs in both Malawi and Canada and has been a keynote speaker at School District Conferences, Rotary Conventions, and fundraising events. Christie was also among the top 50 Canadians nominated for the CBC Champions Of Change Competition in Nov 2010. 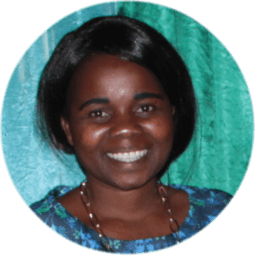 Born in Mzuzu, Malawi in 1980 into a family of 6 children, Memory became an orphan at an early age, losing her mother while still in primary school and then losing her father when she had just started secondary school. She and her siblings were scattered amongst various extended family members, as no single family could take in all 6 children. Memory and her sister Lucy were adopted by their uncle and put back into secondary school where Memory graduated at the top of her class. Memory dreamed of going to university, an almost unheard of goal for young Malawian girls born into poverty, but when her uncle passed away, Memory was left with no one to support this dream.

Memory had no option but to go back to live in her grandfather’s village where she felt pressured to give up on her dream and get married as not only was she a drain on village resources, but she had no one who recognized the value of further education for girls. It was at this point that Memory became aware of a small secondary school for girls within walking distance of her village. Feeling that this was her chance to remain focused on her dream, she volunteered her services as a teacher and discovered a deep commitment to helping her fellow girls who were struggling just as she was. 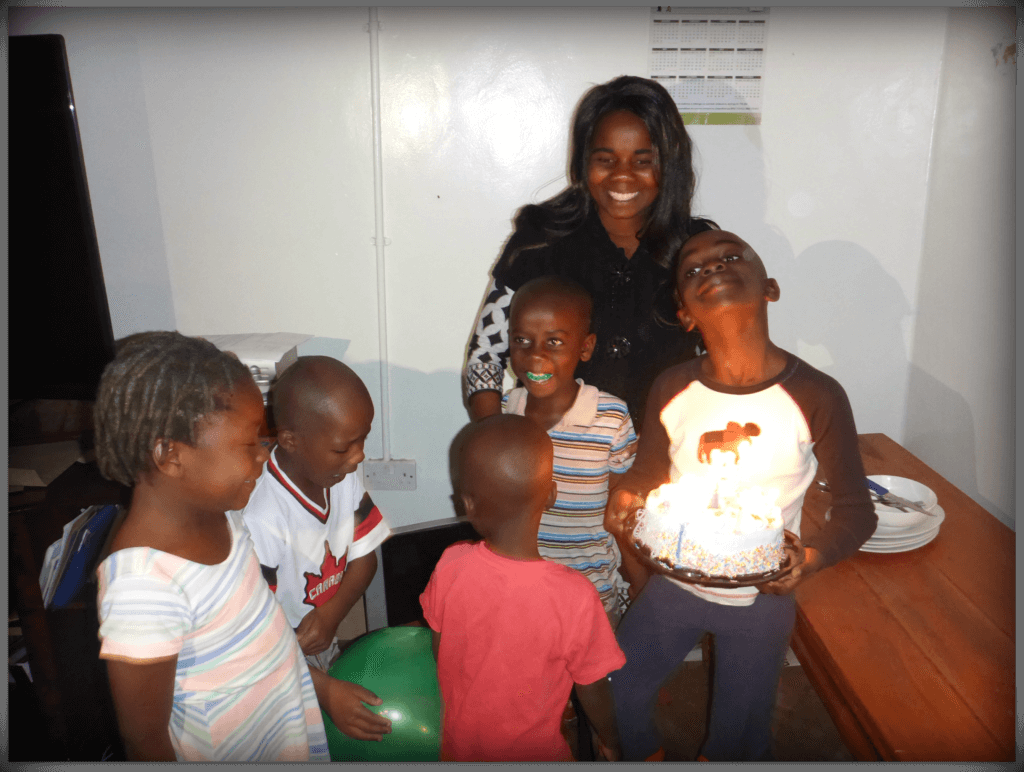 Memory with her kids

It was while volunteering at this school that Memory met Christie Johnson who came as a volunteer teacher to the school in June of 2000. Memory shared her dream of going to university and felt, for the first time since her parents had died, that someone believed in her. She was empowered to once again believe that she was capable of doing something important in her life. When the school they were teaching at closed, Memory worked with Christie to help put their 24 students through school. In 2002, Memory’s dream of attaining further education became real when she was accepted into at B.A. program at a college in Malawi.

When Memory graduated with her B.A. Degree in 2006, she shared with Christie her long-held vision of starting a secondary school for girls to carry on the work that she and Christie had begun back in 2000. This vision was to provide high quality education to rural girls on a much grander and more long lasting scale than the two teachers had previously been engaged in. In 2006, Memory and Christie joined forces in making this dream real and with the help of Memory’s fiancé (now husband) Henry Mdyetseni, the team of three set about carefully putting their vision down on paper.

In 2007, Henry convinced chiefs in his home area of Nsalu to donate 23 hectares of beautiful land to the vision. Memory was invited to speak at the Rotary District 5370 Conference where she and Christie, with the help of Rotarians, raised enough money to begin the process of making the thousands of bricks that would be needed in construction.  Today, less than four years later, Memory is now the proud Director of Atsikana Pa Ulendo (Girls On The Move) Secondary School in Malawi. Her 320 students, all on scholarship from Canada, admire and respect her, seeing her as their role model, proving that they too have the ability to change their lives and the lives of others, and becoming leaders in their society.

Memory has become a powerful leader and teacher, fighting corruption, educating her girls about their human rights and inspiring her staff of teachers to believe that they are capable of creating one of the best schools in the country.  In 2008 and 2009, her grade 10 students achieved pass rates on their national exams (J.C. or Junior Certificate Exams) of 100% and 98%, when the average national pass rate for girls was only 15%. 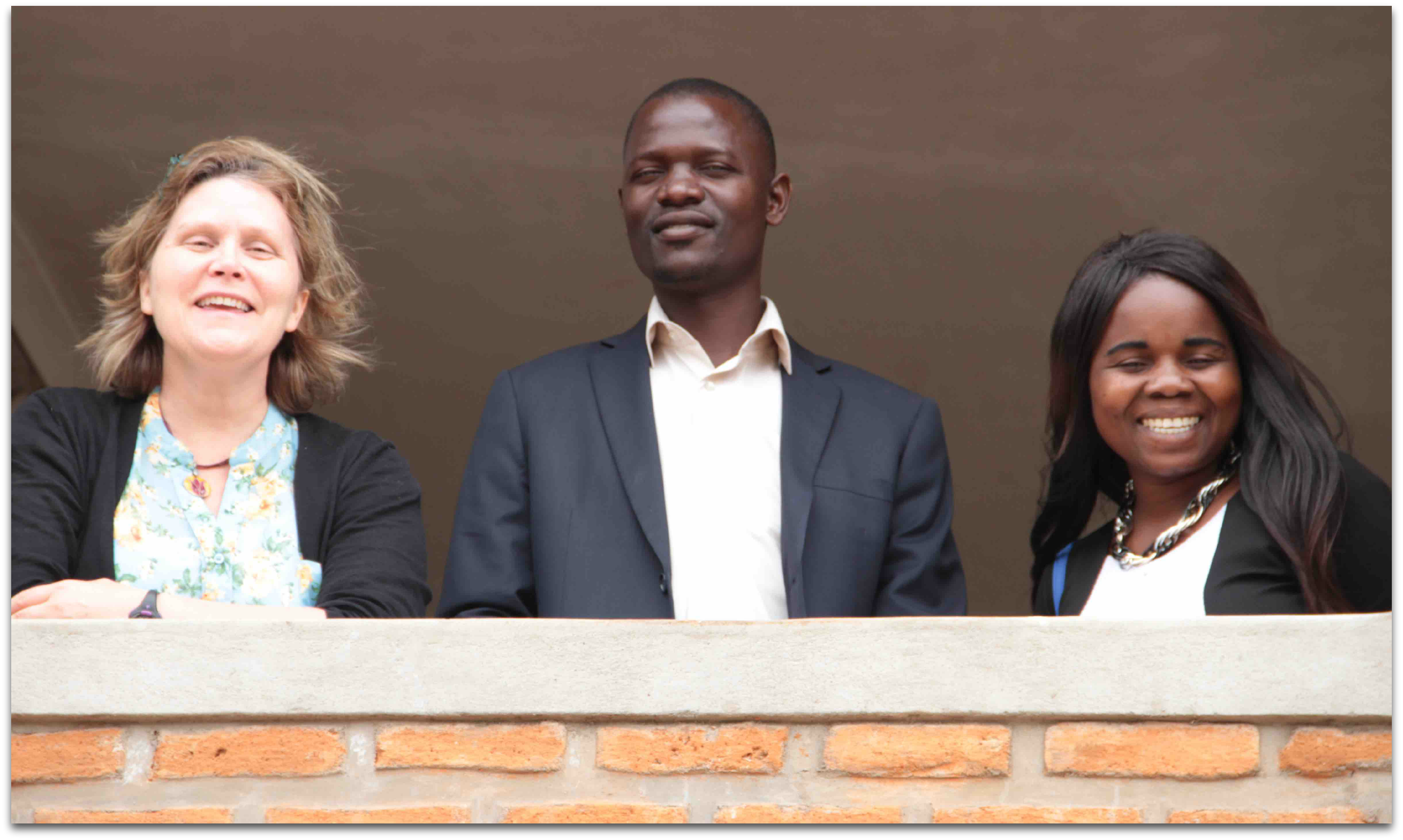