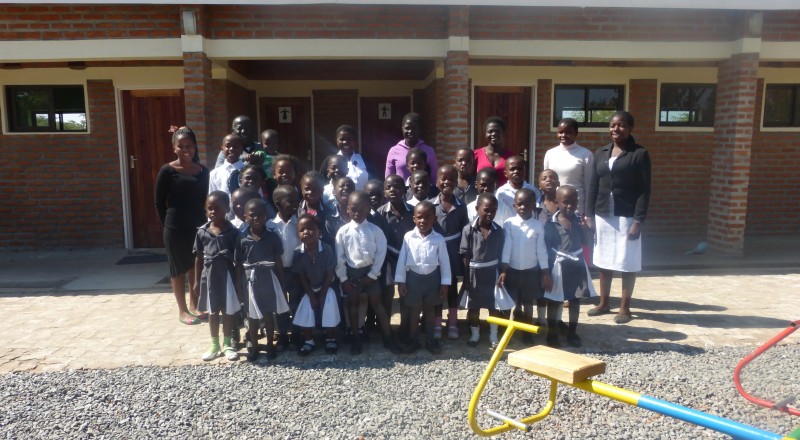 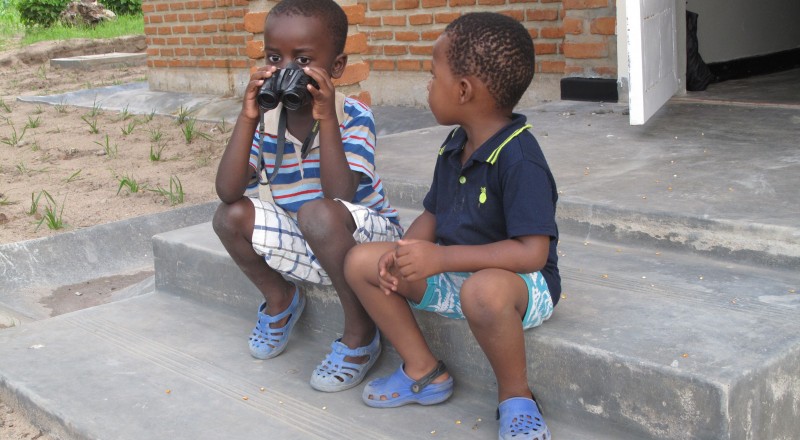 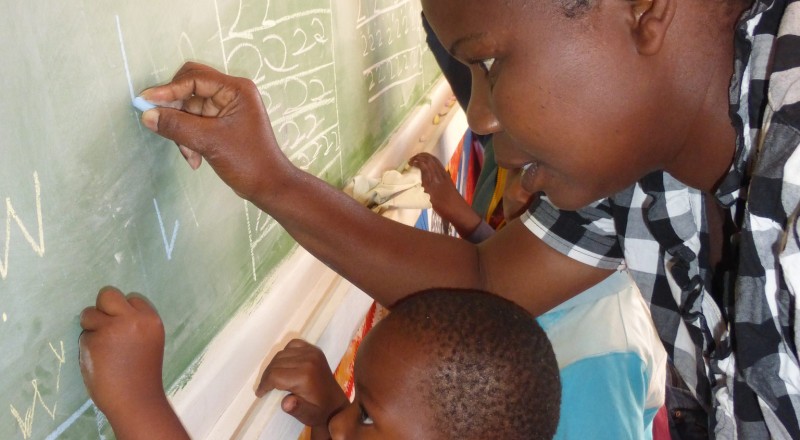 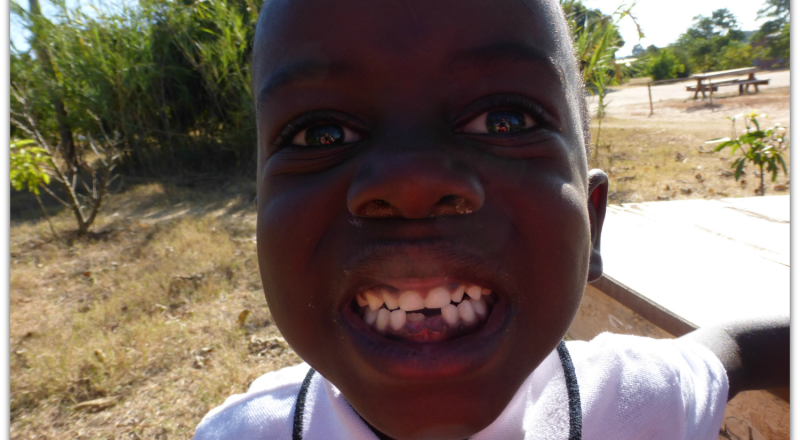 Smiling for a bright future 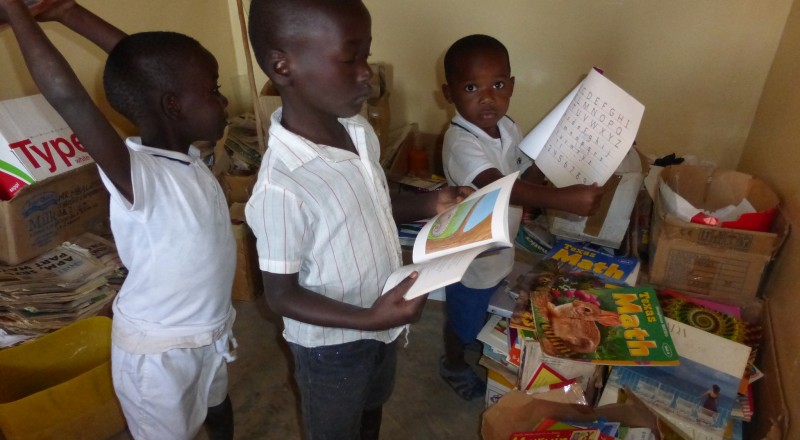 By September of 2013, it had become clear that our teachers and directors at APU were truly struggling with the fact that although they were providing high quality education to girls at APU, their own children did not have access to adequate primary education. With APU located in a very rural area, the only primary schools available were desperately substandard with teacher pupil ratios of 1:100. We were losing teachers each year, and our Directors, Henry and Memory Mdyetseni, were having to board their young children in town. This made life at APU very hard indeed. 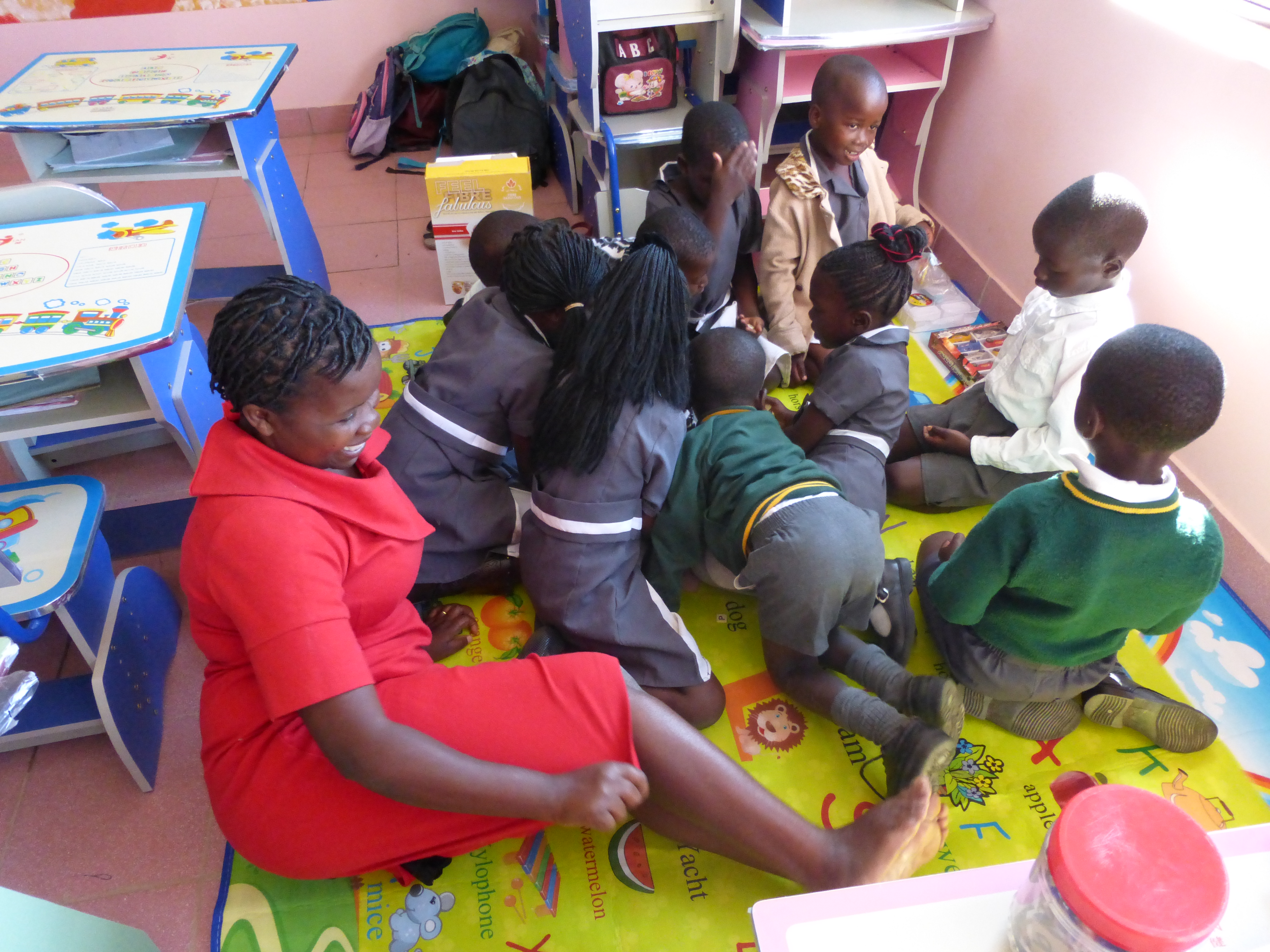 In June of 2014, the group of educators calling themselves ‘Women Helping Women’, located in Victoria BC, held their annual Garden Party Fundraiser and raised all of the funds needed to build our first class block. Within a month of the fundraiser, construction began. By September 2014, the school opened with two mixed grade classes, an early primary class (Preschool and Kindergarten), and a Grades 1 – 3 class.

While APU Director and Founder Memory Mdyetseni began pouring her energy into the academic side of creating a primary school from scratch, APU Project Manager Henry Mdyetseni put his considerable talents and vision to work in constructing a truly charming two classroom class block with flush toilets and a wonderful playground, funded by the Rotary Clubs of Sidney By The Sea and Oak Bay.

The APU Gardens Academy, which now includes a nursery, is now in its second year of operation (as of 2016 year end) and enrolment has grown from 12 students upon opening to over 100 students currently enrolled, educating students from Pre-Kindergarten to Grade 5. Victoria Garden’s Academy services Lilongwe Rural West Division (Kabuthu zone) in addition to the children of APU staff.  In total, 15 of our APU Employees (Including our electrician, plumber, carpenter, and several teachers) have their children – 23 in total – attending APU Victoria Gardens Academy. Our classes of students are now filled to capacity and there is a long waiting list. Parents from as far away as Mozambique and Blantyre choosing to board their children in Nsalu with relatives so that they can attend the Primary School.

The Academy has also provided work experience and employment opportunities for APU students and graduates. Of the eleven teachers at the Academy, four of them are APU Alumni who came back to teach after receiving their teaching certifications from post-secondary Teachers Training Colleges in Malawi.

The APU Victoria Gardens Academy has had an enormous impact on the lives of our students and teachers at APU. In addition, ripple effects include improved and increased ties with the local Nsalu community and with teachers at Nsalu Secondary and Kabuthu Primary and Secondary schools!

OUR GRATITUDE TO OUR FUNDERS IS IMMEASURABLE. 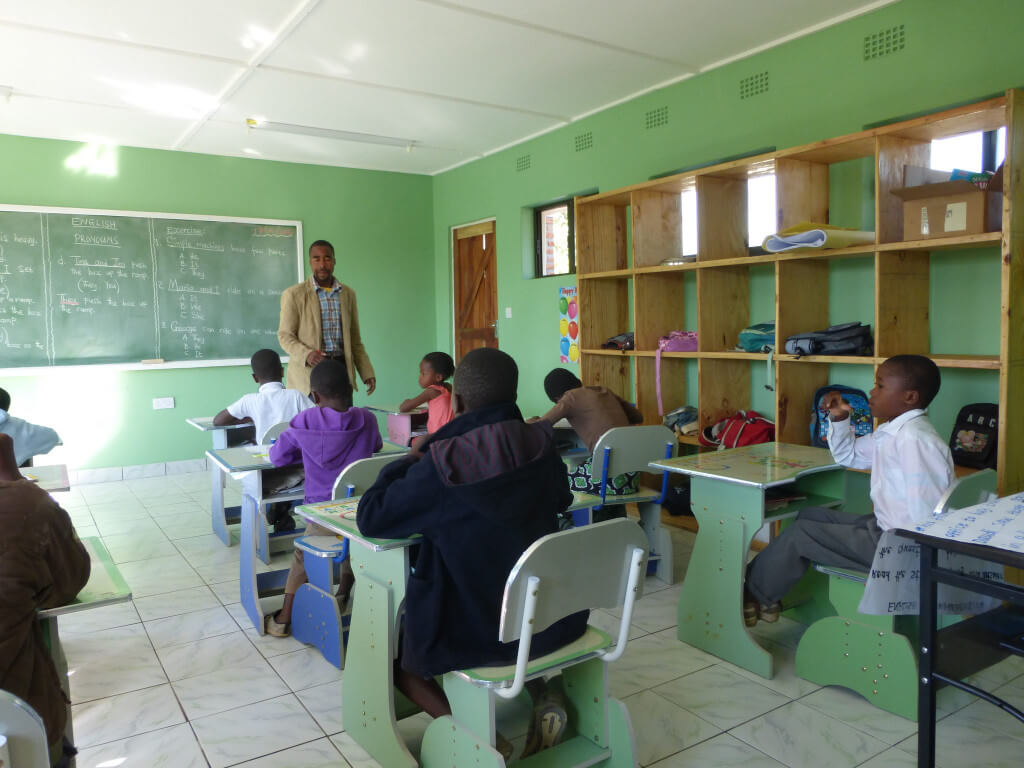 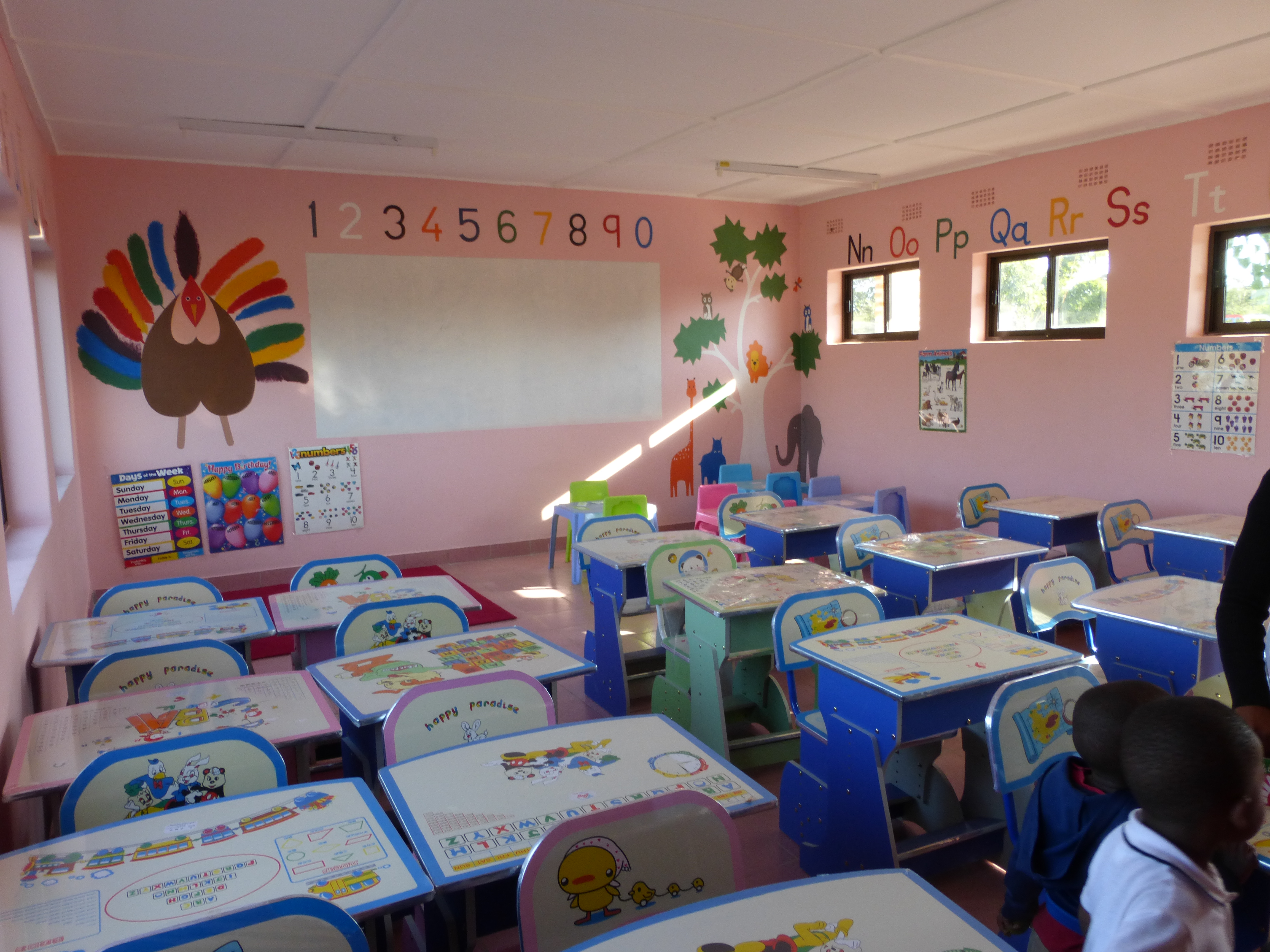 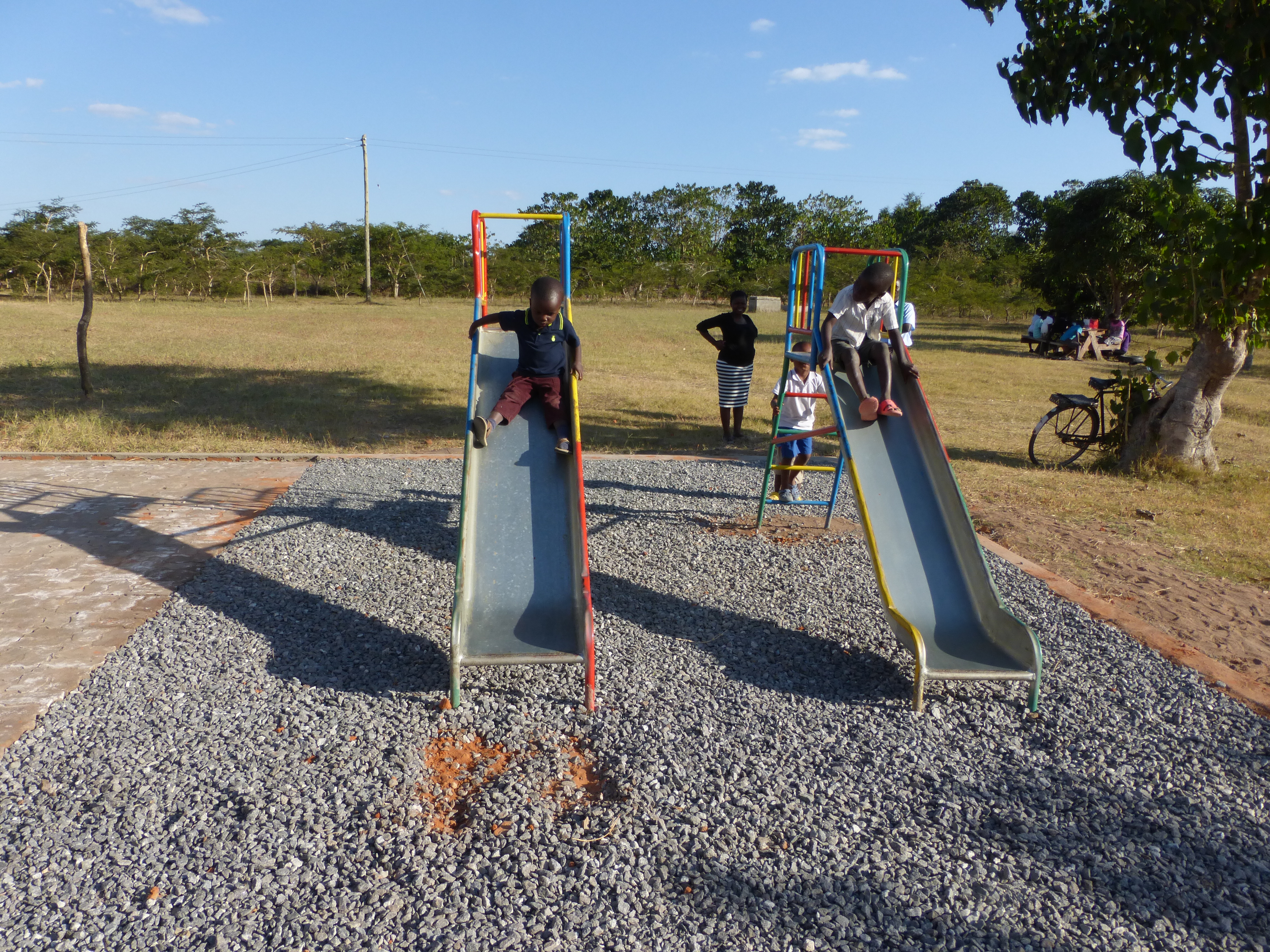 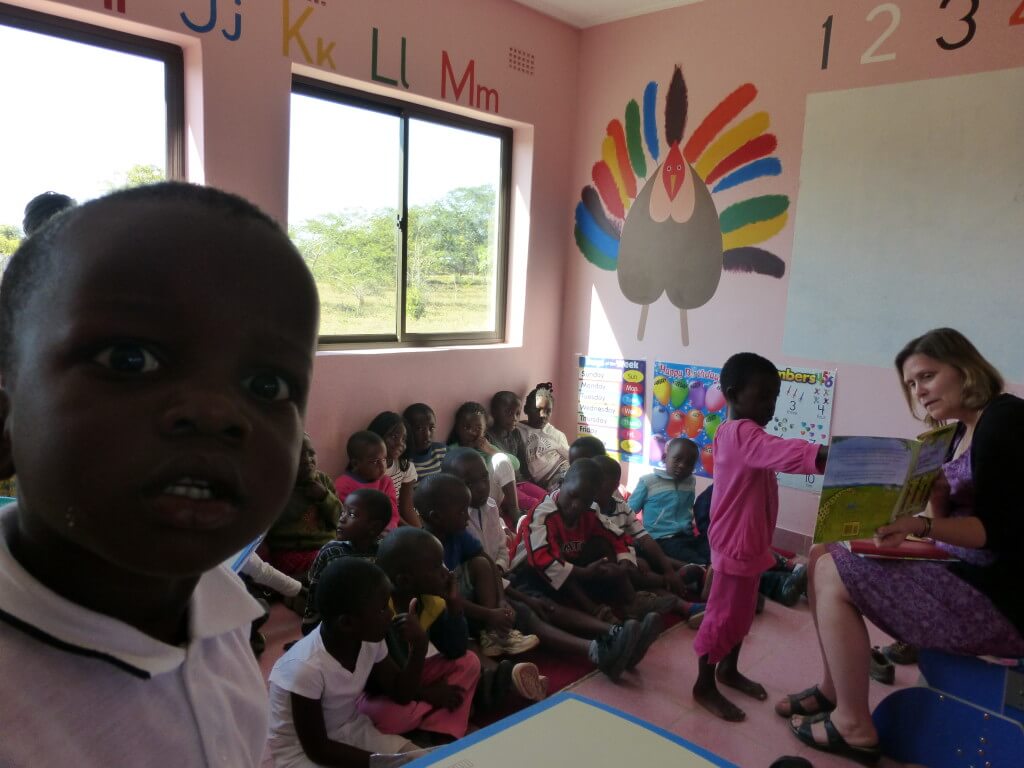