One of the greatest concerns of our students, their parents, their teachers and their sponsors, is whether the girls will be able to use the education that they have gained at APU, to improve their lives and the lives of their families and communities. What opportunities for further education will be open to them? Will they be employable once they graduate? Or, as is the common fear, will the challenges they come up against overwhelm them so that they lose hope and return to the cycle of dependence and poverty that they were born into.

The first thing to remember, is that even if our graduates return to their villages, get married and stay in the village to raise their children, they are already success stories! They have four more years of education than almost all of their peers. They will have fewer children and will be better mothers to those children. Their husbands will be more likely to have graduated from Secondary School and therefore will be more likely to be employed and have a higher income. They know the importance of education and will ensure that their children, both their boys AND their girls, go to school. The ripple effects are too numerous to list.

To understand the true impact that APU is having in rural Malawi, you need meet our graduates. Speak to them of their future plans. Witness their optimism and hope for the future. Then go with them to meet their families. See them in their home communities amongst their peers, particularly those who have not been lucky enough to access secondary education. The difference in these young women is striking. They stand out. And they are making change.

As of 2016, over 70 graduates are currently attending post-secondary education in Malawi, 80 graduates have gone to Teachers Training College and are now teaching primary school in Malawi, 50 graduates are attending nursing school, and the vast majority of our other graduates are employed or are engaged in small business ventures. Most importantly, all 800 have had their lives irrevocably changed by the education they have received at APU.  And they know, first hand, that women can be leaders.  That women can affect change.  That women can demand, expect and receive respect from men.  They know this because they have had it modelled right before their eyes by their own Director, Memory Mdyetseni.  Below are the stories of just a few of the many 450+ girls who have graduated APU and are on their way to making a real difference in their communities. 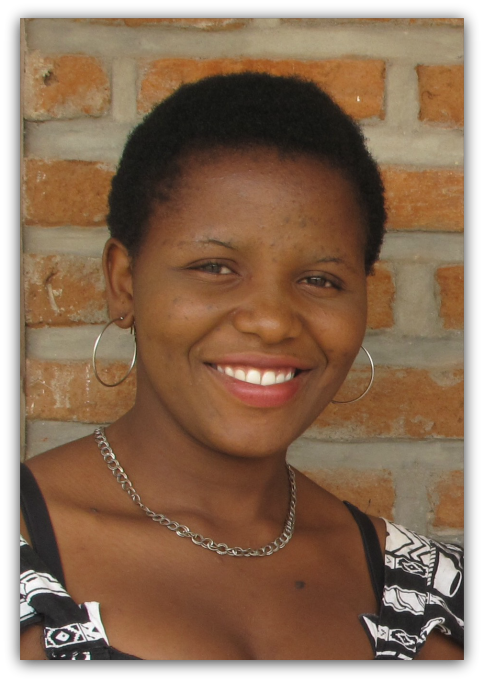 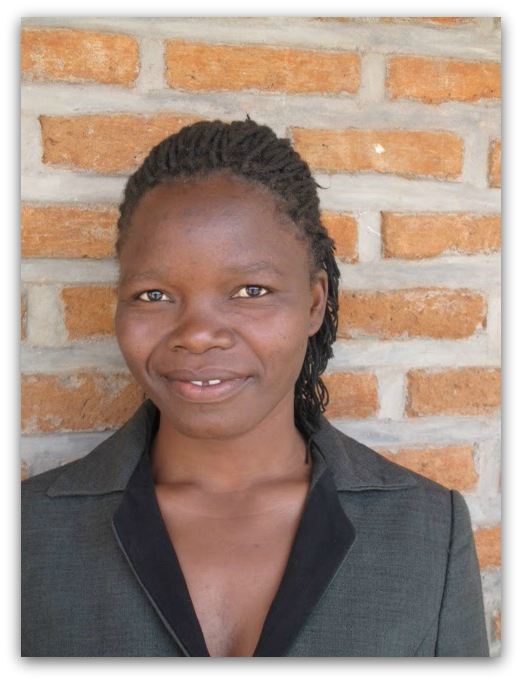 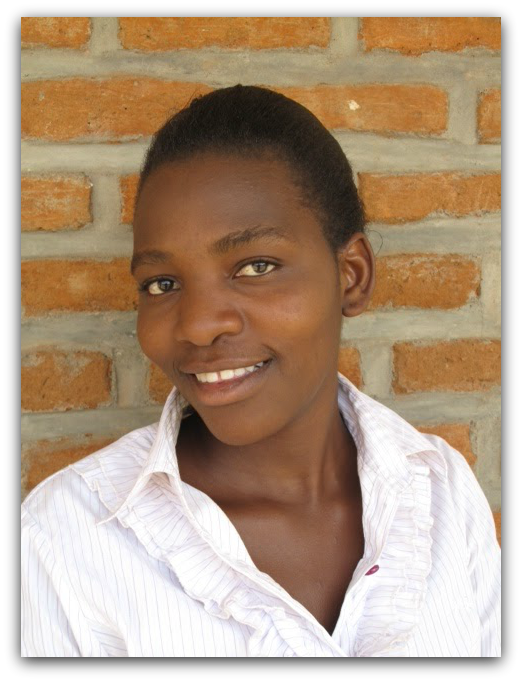 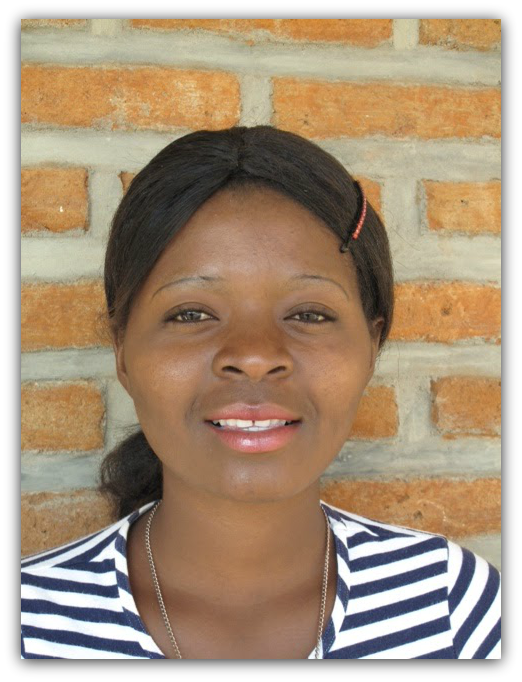 Chiletso Jamitoni was among the first 80 girls who started Form 1 at APU when we first opened the school in Jan 2008. Chiletso had completed her primary schooling at Katsumwa Primary School. She was one of the top students in her class but was fated to stop school at the end of Standard 8 because her parents were unable to pay her tuition to attend secondary school. Chiletso applied for a scholarship at APU and was one of the 80 girls selected out of 500 applicants. While attending APU, Chiletso was a hardworking and serious student who achieve average grades. She passed her MSCE and graduated with her class in July 2011.

Upon graduating, Chiletso applied to a Government Teacher’s Training College and was put to work immediately as a primary school teacher at Katsumwa Primary School, earning a salary which she uses to pay the tuition required for coursework taken during term breaks and holidays. It will take Chiletso three years to gain her certification, but in the mean time, she is gaining experience in the classroom, and making a world of difference in the lives of her students, particularly the girls. She is also earning an income that she is using to pay school fees for two of her siblings.

This picture is of Chiletso, an APU graduate, now teaching at Katsumwa – the same primary school she went to as a little girl. Like teachers all over Malawi, she stands teaching a classroom of over one-hundred children, scantily clad and shivering, they sit on dirt floor, surrounded only by crumbling walls – no roof to shelter, no books read, no paper to write.

However dim it may seem, we have hope for these students because of Chiletso, and all those like her, passionately sharing their knowledge, their gifts, and their stories of success – creating a positive ripple in our world.