Rotarian Barrie Orich joined APU Director & Rotarian Pat Kiloran on his tour to our school in November of 2016. The following article highlights some of the trip, in addition to sharing some of the wonderful pictures taken by Pat while in Malawi.

Pat Killoran and Barrie Orich recently travelled to Malawi, Africa, and heard the line spoken by one of the teachers at Atsikana Pa Ulendo Girls on the Move School.

The school was founded in 2007 and has been supported through the efforts of 50 Rotary Clubs in Canada as well as charitable organizations and generous individuals worldwide.

Killoran, Past District Governor for the Rotary Club of Lethbridge, said members of the Lethbridge club went to Africa to visit the school in order to facilitate a large grant opportunity amounting to $200,000.

The group left Nov. 8, and returned Nov. 28 after spending more than two weeks at the school.

Orich, Rotary Club of Lethbridge member, said the intent was to do a needs assessment to identify deficiencies present, but also to connect with a Rotary Club in the city of Lilongwe, Africa, to move forward with their global grant application.

“In order to make it work, you need another Rotary Club partner in the country,” said Orich.

“Up to this point we didn’t have one.”

As part of the needs assessment, interviews were conducted with students, teachers, and staff. They also met with student council and management.

“We got a really good, broad-based feeling of the school from all the participants,” Orich said.

“And then we went and looked, and we asked what was needed.”

It became immediately apparent that there were electrical issues at the school. While Girls on the Move is attached to the existing power grid, power in Malawi can be very unreliable.

“We had times when we had one hour of power a day,” said Orich.

“Sometimes none. I think the best we ever did was 10 hours on a weekend – but the school isn’t operating on the weekend.”

This issue manifested in a number of ways, including an inability to use electrical facilities for cooking.

“We came home with a prioritized shopping list,” said Killoran, noting electricity, housing and computers were all areas in need of improvement.

Today, the school is home to 375 girls living in residence. It is a campus of 19 buildings and hosts 22 teachers.

“It’s been based primarily on Canadian funding,” said Killoran.

“Of which, our Rotary Club has been a significant part.”

The funding model for the school ensures it can handle the day-to-day operations while donations help with large projects. About half the students, those from wealthy families, pay a premium to be there. Their tuitions are used to help subsidize poor rural girls in the school for free.

Killoran said the school has been very successful in its goals. A Grade 12-equivalent exam written in Malawi with an average pass rate of about 52 per cent nationally – and a pass rate among rural girls much lower – has a pass rate of 95 per cent at Girls on the Move.

“It’s extremely successful in terms of the output side,” said Killoran. “They are generating results that give young ladies a voice and a choice. It sends them out in the world in a far different situation than they would be.”

For rural girls, an education gives them a measure of control in their lives. It gives them an ability to possibly affect change in their world.

And Malawi is a country that is in need of some change. It is listed among the world’s least developed nations with many issues related to personal freedom, police brutality, violence against women and children, and government corruption.

Killoran said he saw evidence of the disparity that exists during the visit.

“We often refer to it as an oasis,” he said. “When we got there, we drove through poor country. The town adjacent to the school has 5,000 people. An older man died of hunger two blocks from where we were sleeping.”

The local community has an important role to play in the development of these Rotary projects both home and abroad. Money raised from local Rotary Club events, no matter how small, all goes to to help fund both local and international projects.

And because the Rotary Club is a volunteer organization operating with other Rotary groups around the world, funds raised are not eaten up by administration fees or other inefficiencies.

“To actually get out there to a third world country and see that the work you are doing is having a positive effect – it’s heartwarming,” said Orich. 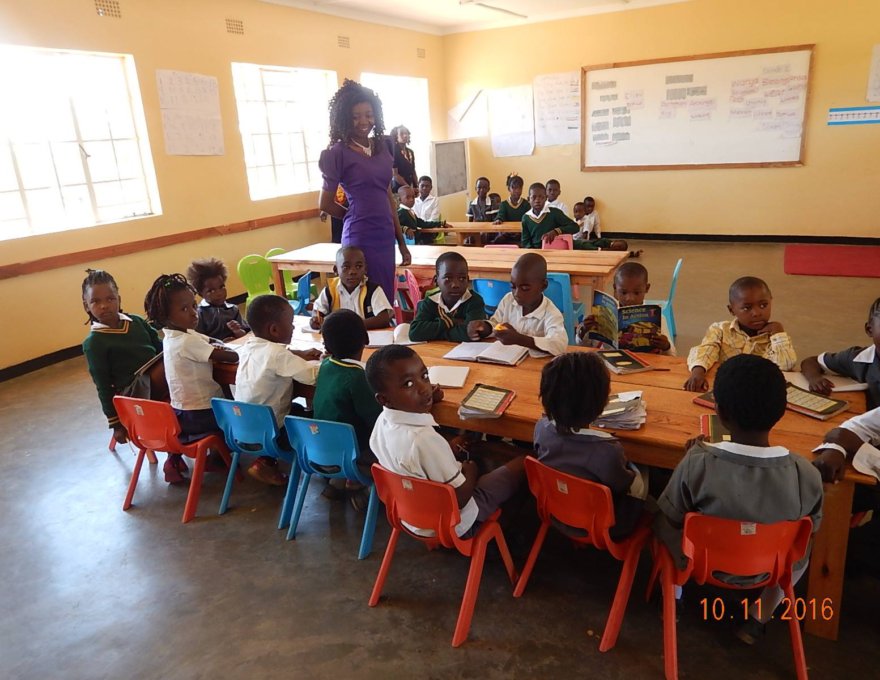 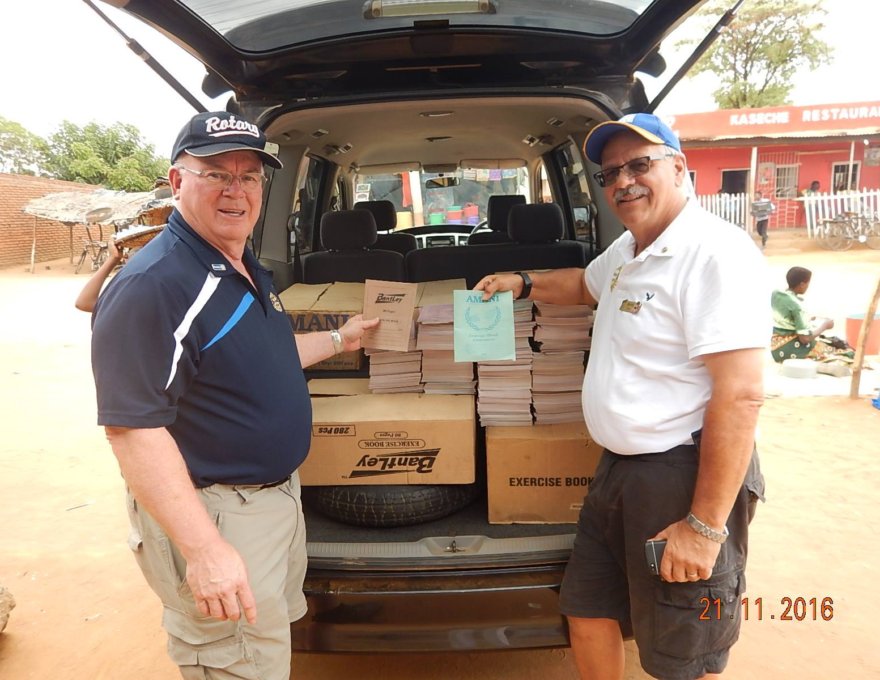 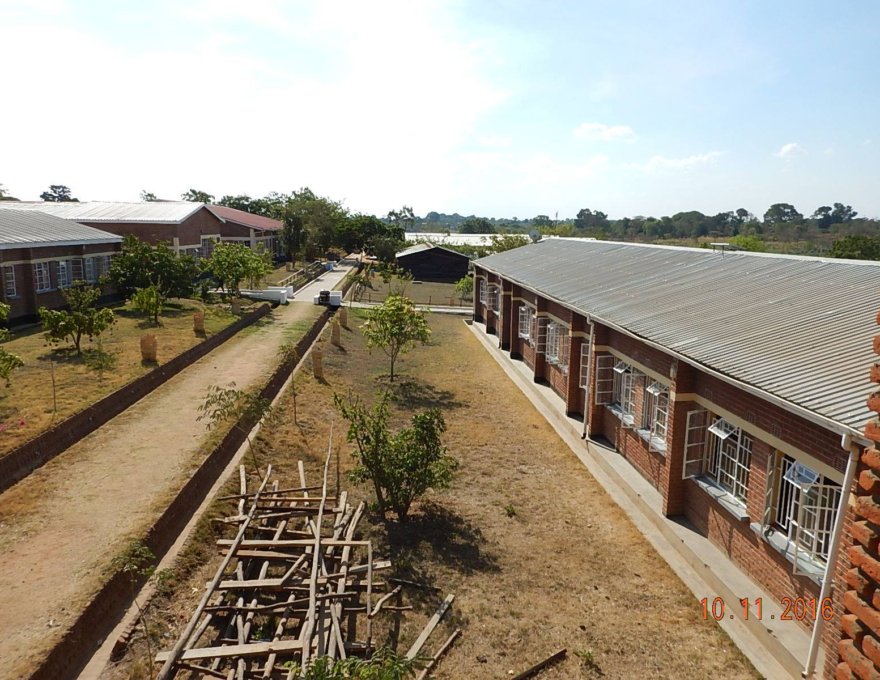 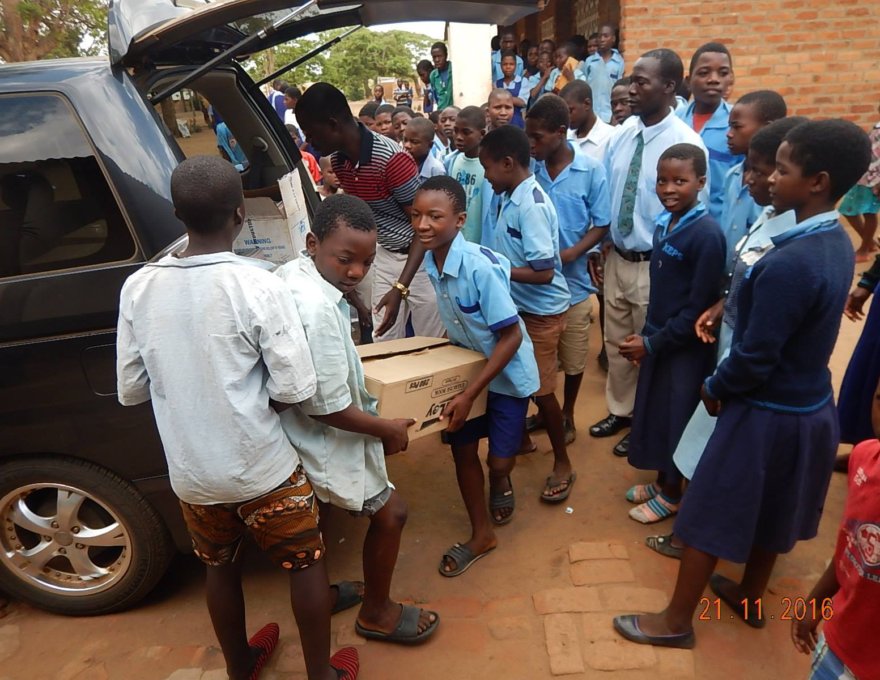 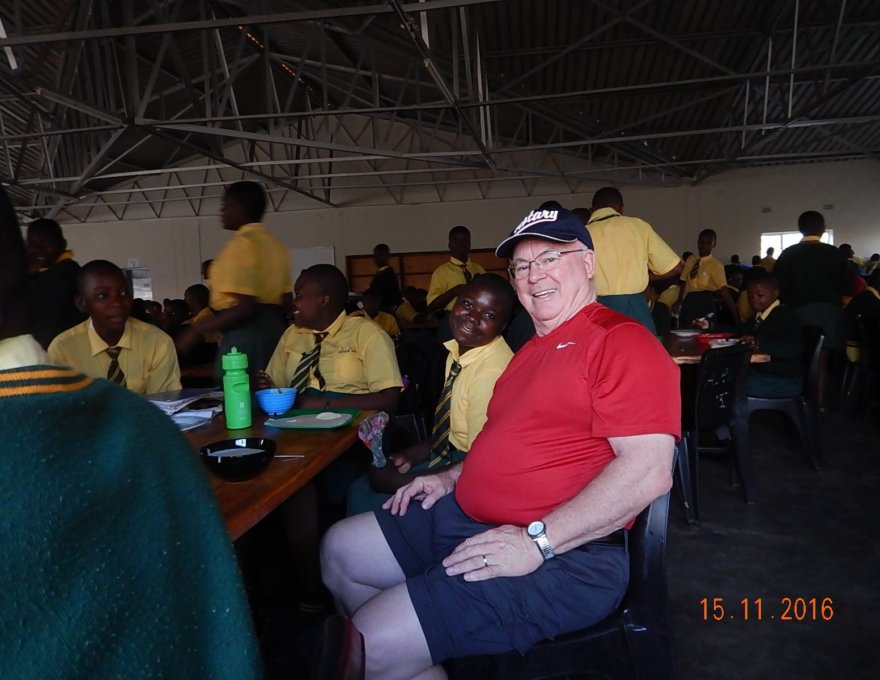 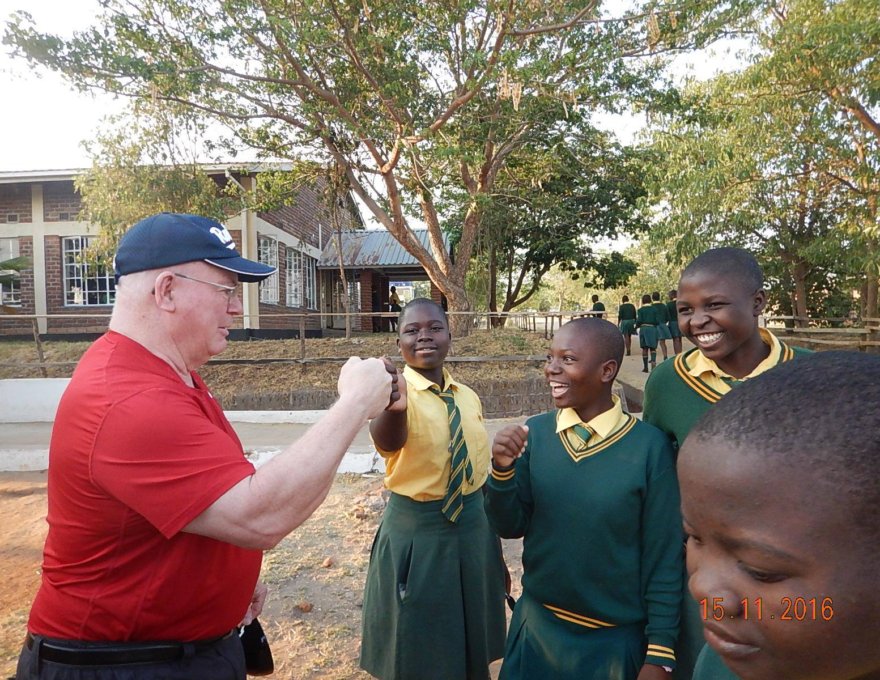 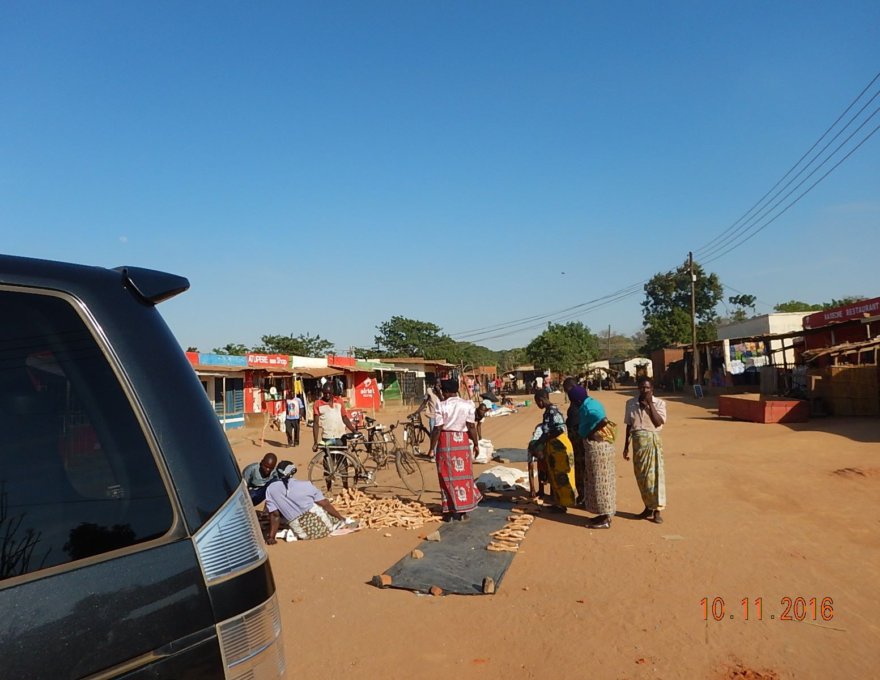 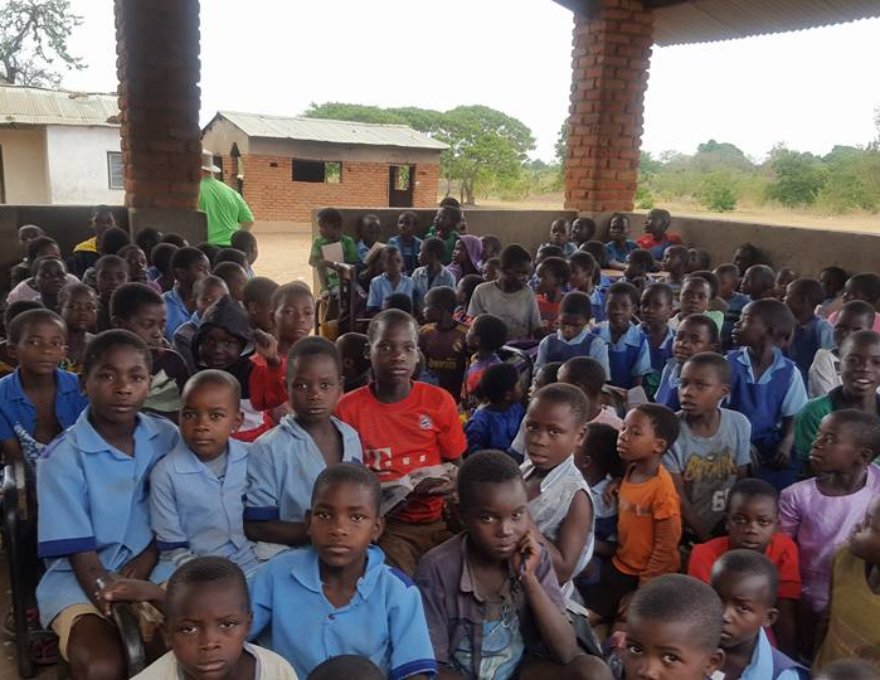 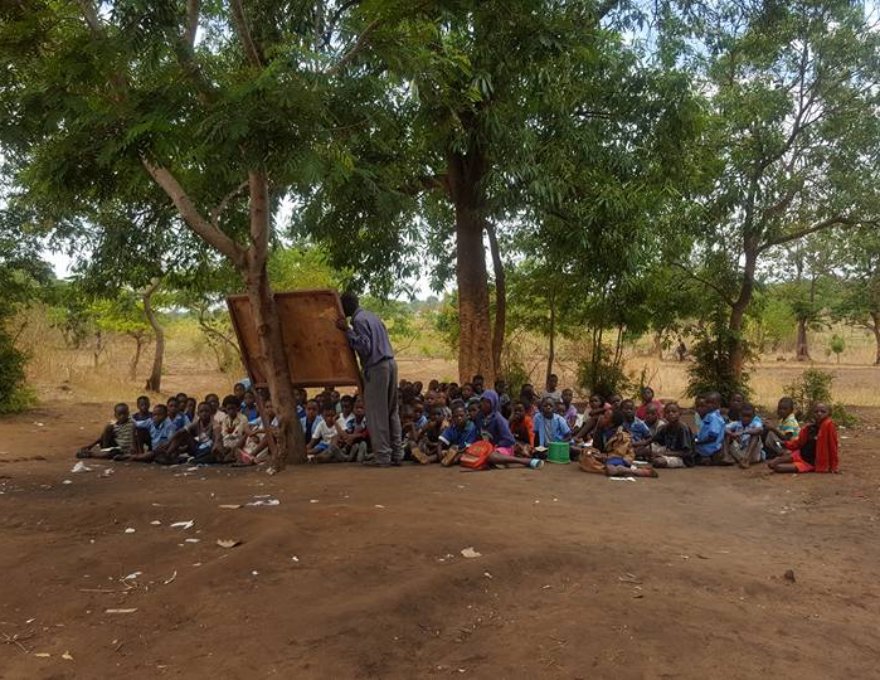 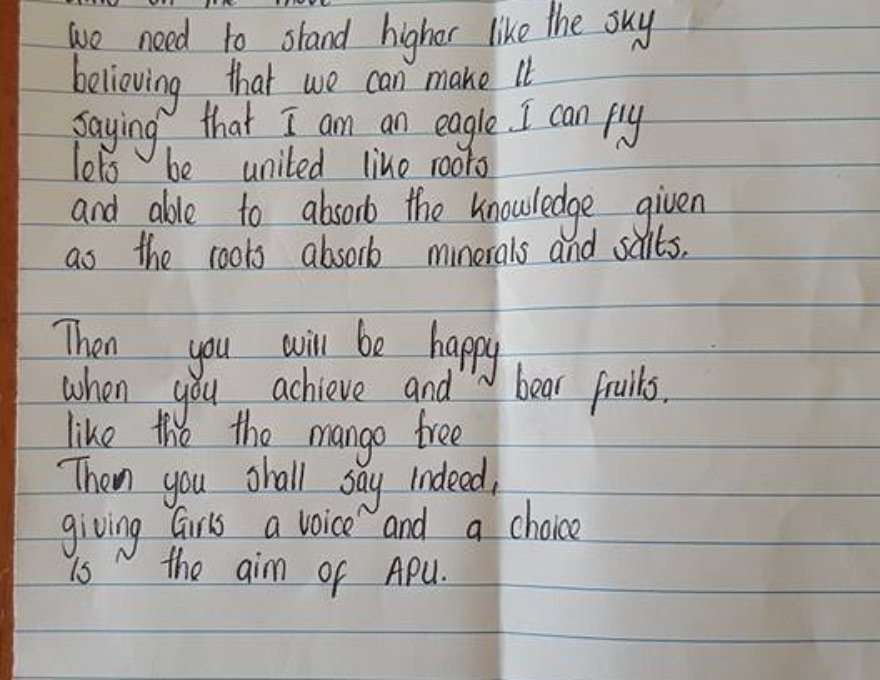 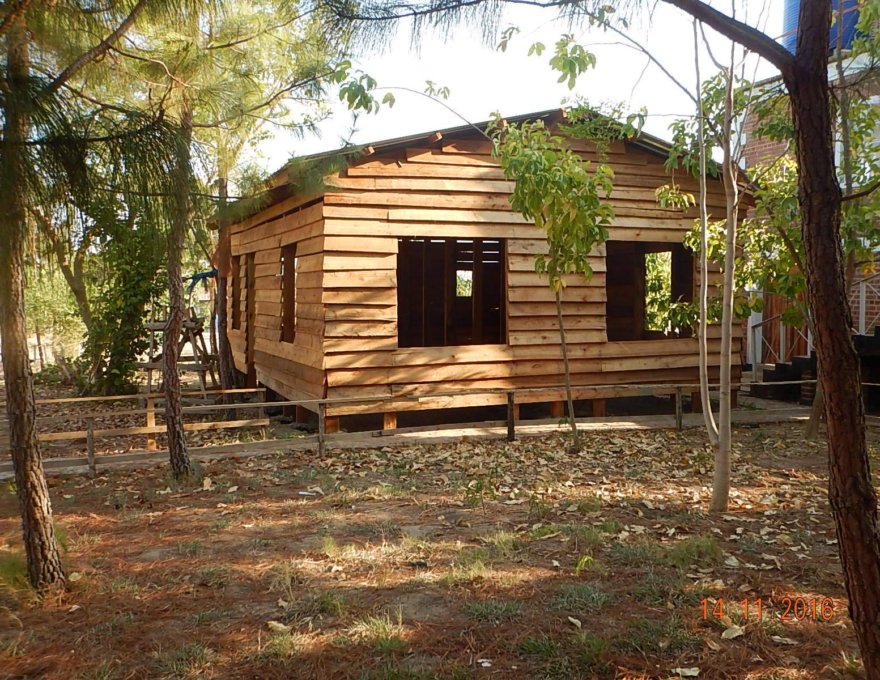 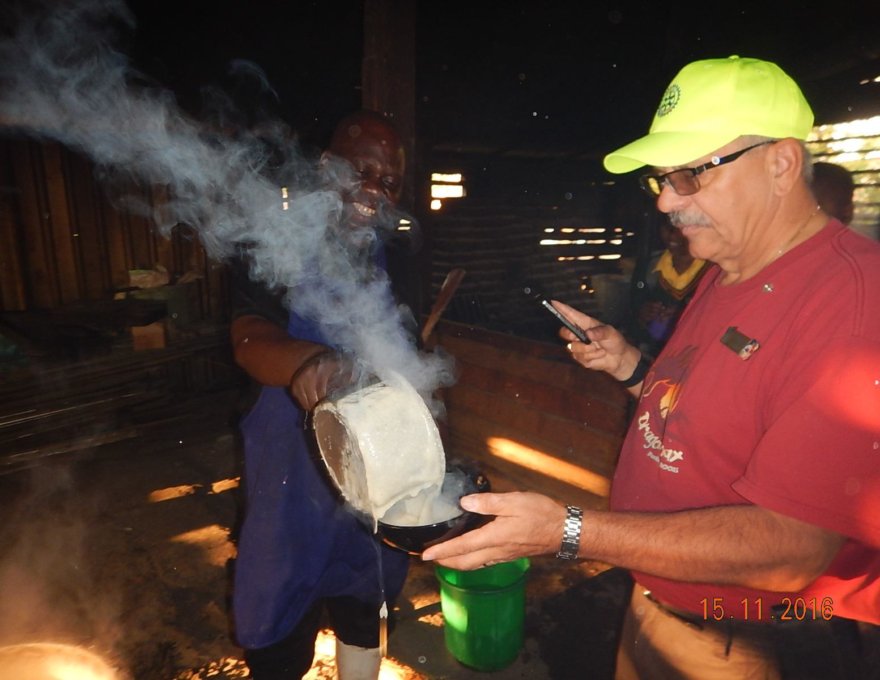